Any comments, issues or suggestions regarding our website should be posted here.
Post Reply
5 posts • Page 1 of 1

What new improvements are included? Works fine on my end as well. 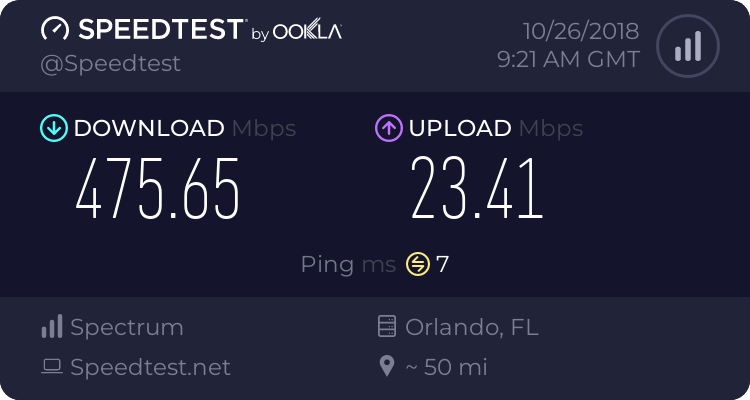 It is really things on my end. But I can supply SSL certificates using ACME with organizations like Lets Encrypt for free instead of paying out the rear for them.

The example on this website is if you use google or firefox and you have a for will say the forum. It will tell you that the website is Not secure. Meaning the data you are sending from your browser to the web server isn't encrypted. Someone could use a sniffer and capture the login data between the two. But because Lets Encrypt and the ACME protocol are so new not every web hosting software offers the functionality. Normal SSL is least in years. Lets Encrypt requires monthly changes in SSL security to keep your site safe and hard to crack. But because it is monthly to manually change every website you are hosting would be very taxing and not realistic. So this makes it so it is automated

Integrated support for automatically requesting, fetching, and installing free SSL/TLS certificates from ACME certification authorities such as Let's Encrypt®. No third party script or tool is required for this feature which is fully controllable using the Web-based console of Abyss Web Server.
The reverse-proxy feature now supports HTTPS and WebSocket back-ends.
Added support for dual hosting on both HTTP and HTTPS in the free personal edition X1. This feature was previously only available in the professional edition X2.
Added a new field Debugging Label to URL rewriting rules. Such a label, if defined, will be added in the URL rewriting log to help locate the rules as they are listed and reported.
Added support for Linux distributions based on a systemd init system. The autostart-setup script has been updated accordingly and will now install Abyss Web Server as a service on almost any Linux distribution.
Datacenter Connection 3-22-14

"The government is not the solution to the problems, it is the problem and it has become increasingly obvious."